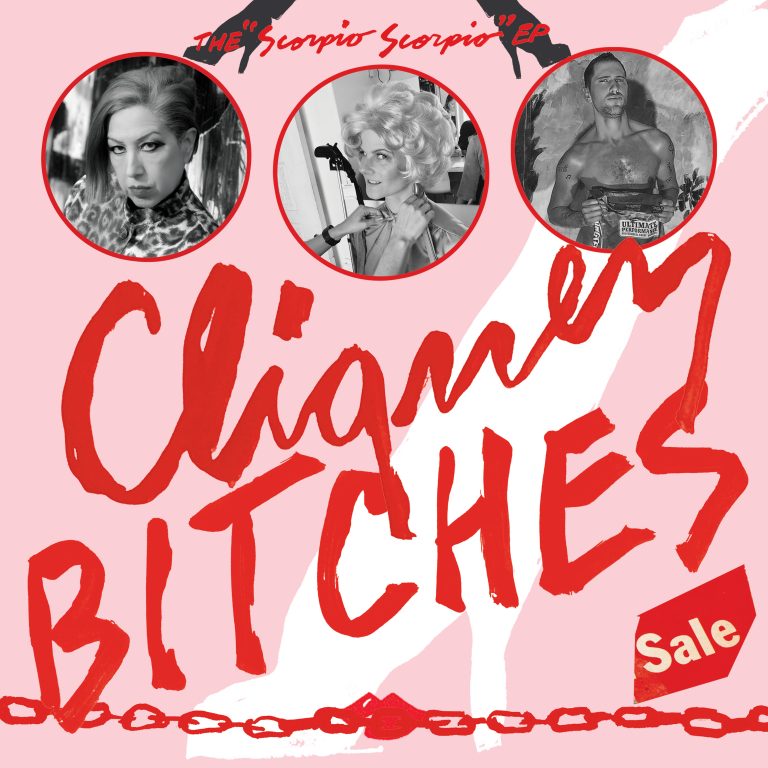 Listen to Caveat Emptor on Soundcloud.

Available in the U.S.A. via K Records.