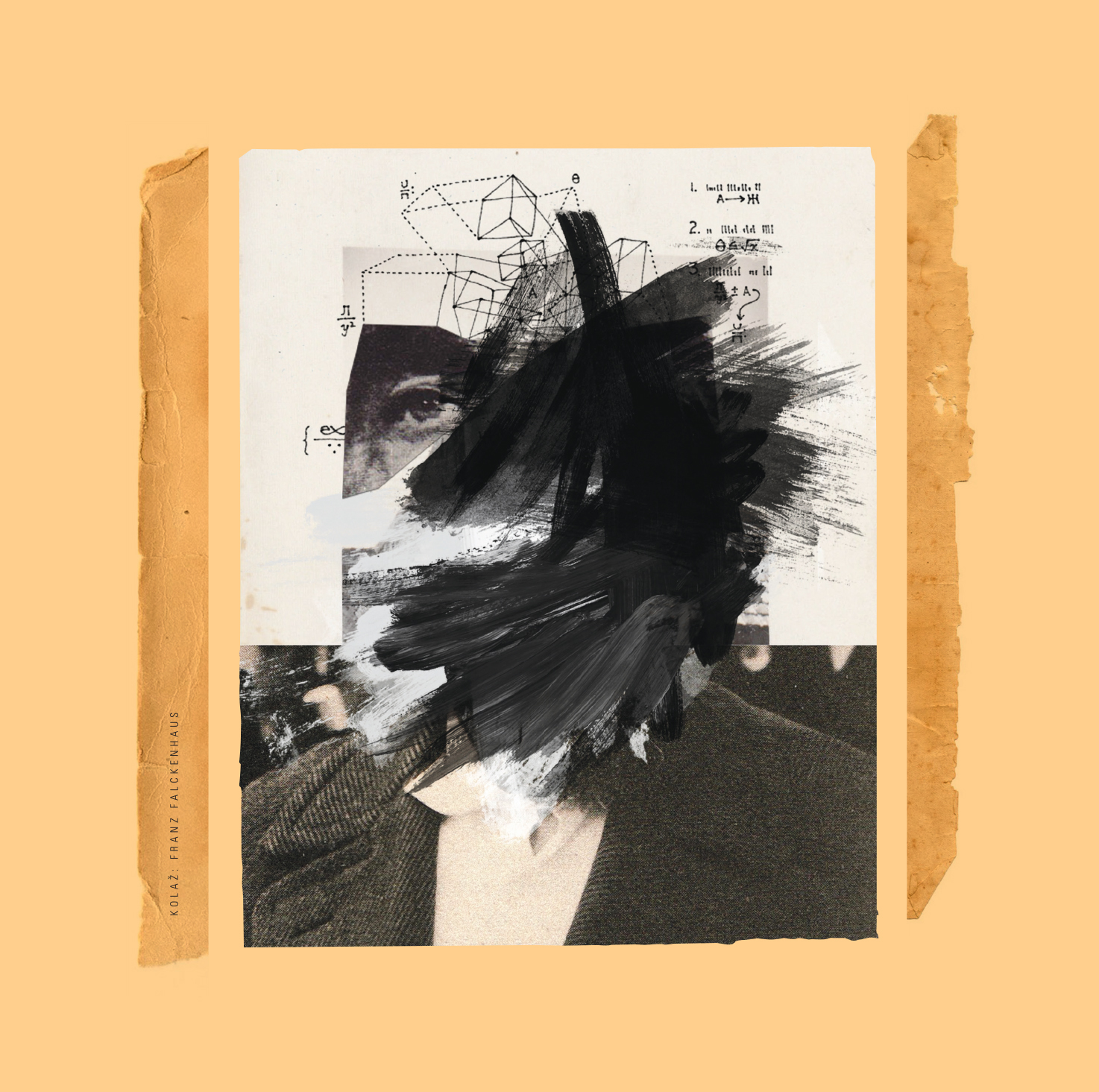 “Prvo lice množine” (“First person plural”) refers to the dystopian novel “We” by Russian science fiction author Yevgeny Zamyatin – describing a society living under permanent surveillance (the novel directly influenced one George Orwell to write his very own “Nineteen-Eighty Four”). The song addresses socio-political overturns and struggles we witness in the present, additionally inspired by the disturbing novel “The Handmaid’s Tale” by Canadian author Margaret Atwood.

“J. R. K.” is written and recorded in the memory of Josip Reihl-Kir – the heroic peacemaker and the voice of reason, whose name for years remained obscure (therefore his name being displayed in initials in the song’s title), due to a political conspiracy orchestrated by the state authorities and members of the corrupt political party HDZ that already ruled Croatia in the summer of 1991, when ethnical conflicts in the eastern part of the country seriously began to rage, sadly spiraling out of control and into a horrific war not long afterwards.

Putting all his effort in preventing the conflict, and being successful at it, Josip Reihl-Kir was seen by the state authorities and local Croatian extremists as politically ill-suited – returning home from one of his many negotiations with the local Serbian rebels, he was ambushed and brutally assassinated (along with the two of his three fellow associates), by a member of the Ministry of internal affairs’ police unit, and an extremist himself – Antun Gudelj, on July 1, 1991.

The whole affair was swept under the rug – years after to be brought back to spotlight, saving Josip Reihl-Kir’s name from oblivion, thanks to his wife Jadranka Reihl-Kir’s enormous effort to carry out the true story in public, fighting to bring to justice those responsible for Josip Reihl-Kir’s death.

In 2009, whole 18 years since the horrific murder took place and after all the obstacles caused by juridicial and political hush-ups, the mercenary Gudelj who carried out the murder was sentenced to 20 years in prison. The principals who ordered the murder of Josip Reihl-Kir remain unpunished to the present day – hopefully, they too will be deservedly brought to justice.