NEW EP by Kristy and the Kraks! 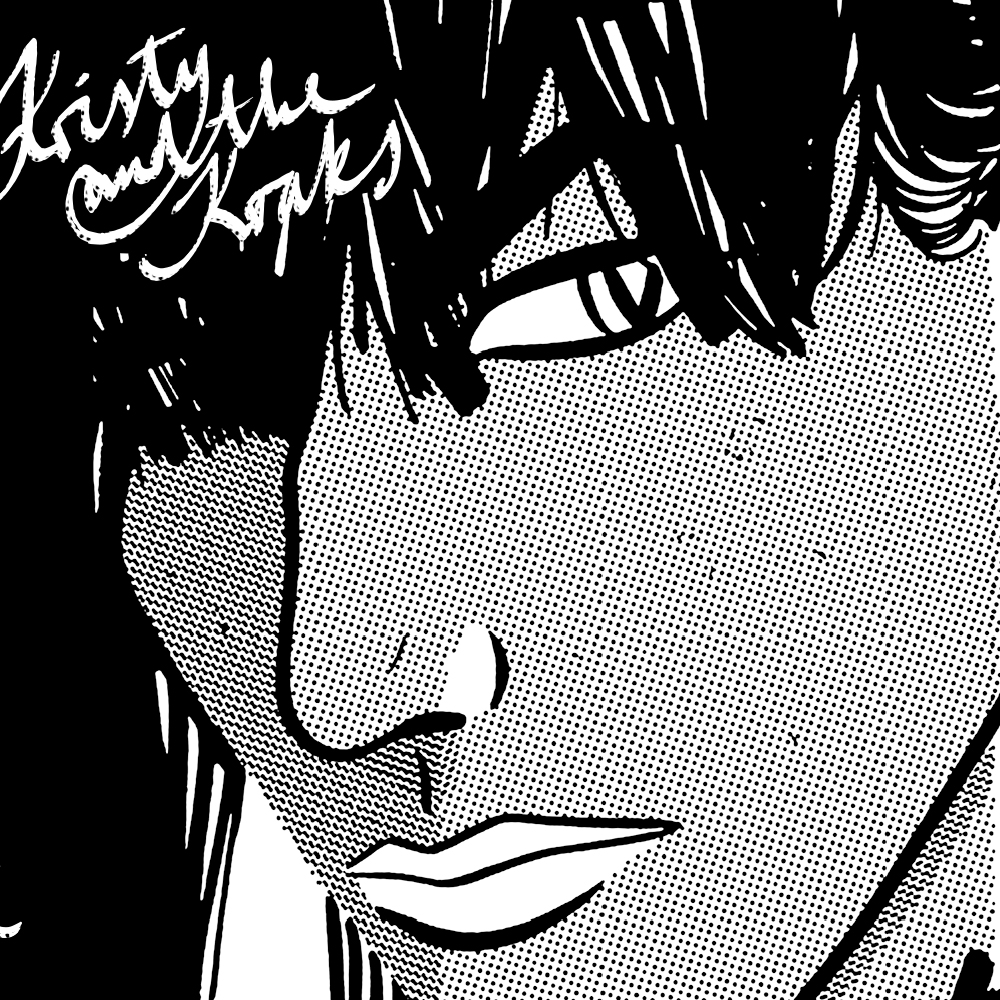 We are very pleased to announce that Kristy and the Kraks are putting their upcoming E.P. Snakes On The Phone out with Fettkakao.

The Band is Touring from mid June on, presenting the EP in various neighbouring Cities.

You can listen to the song Ready via Soundcloud already, or stream the 7″ on the Bandcamp page!