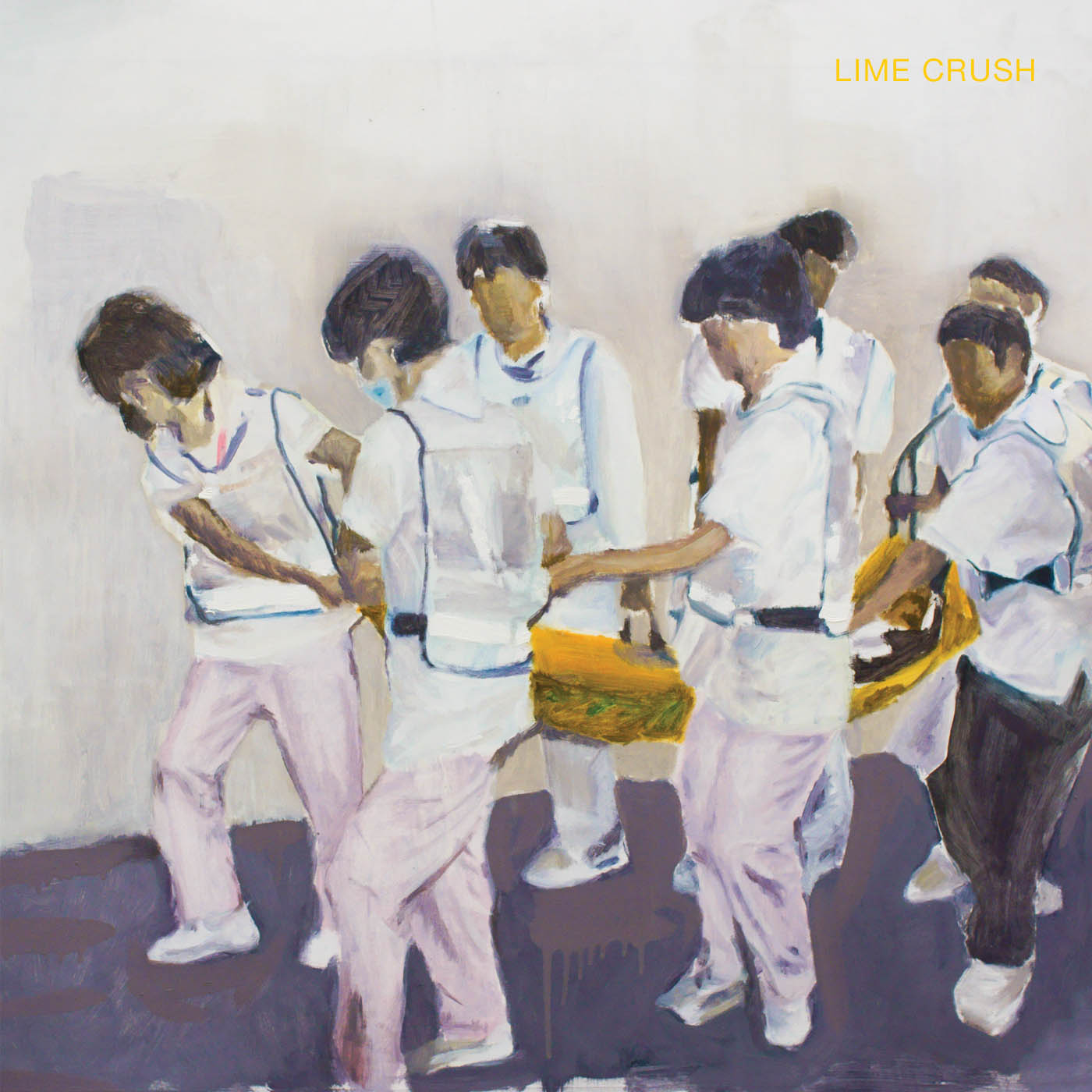 the band will present the single in Vienna at the Academy of Fine Arts during the Rundgang (Atelier Konzerte) and a week later at the Rhiz, Nil Desperandum 45. you can stream the entire e.p. via bandcamp already.