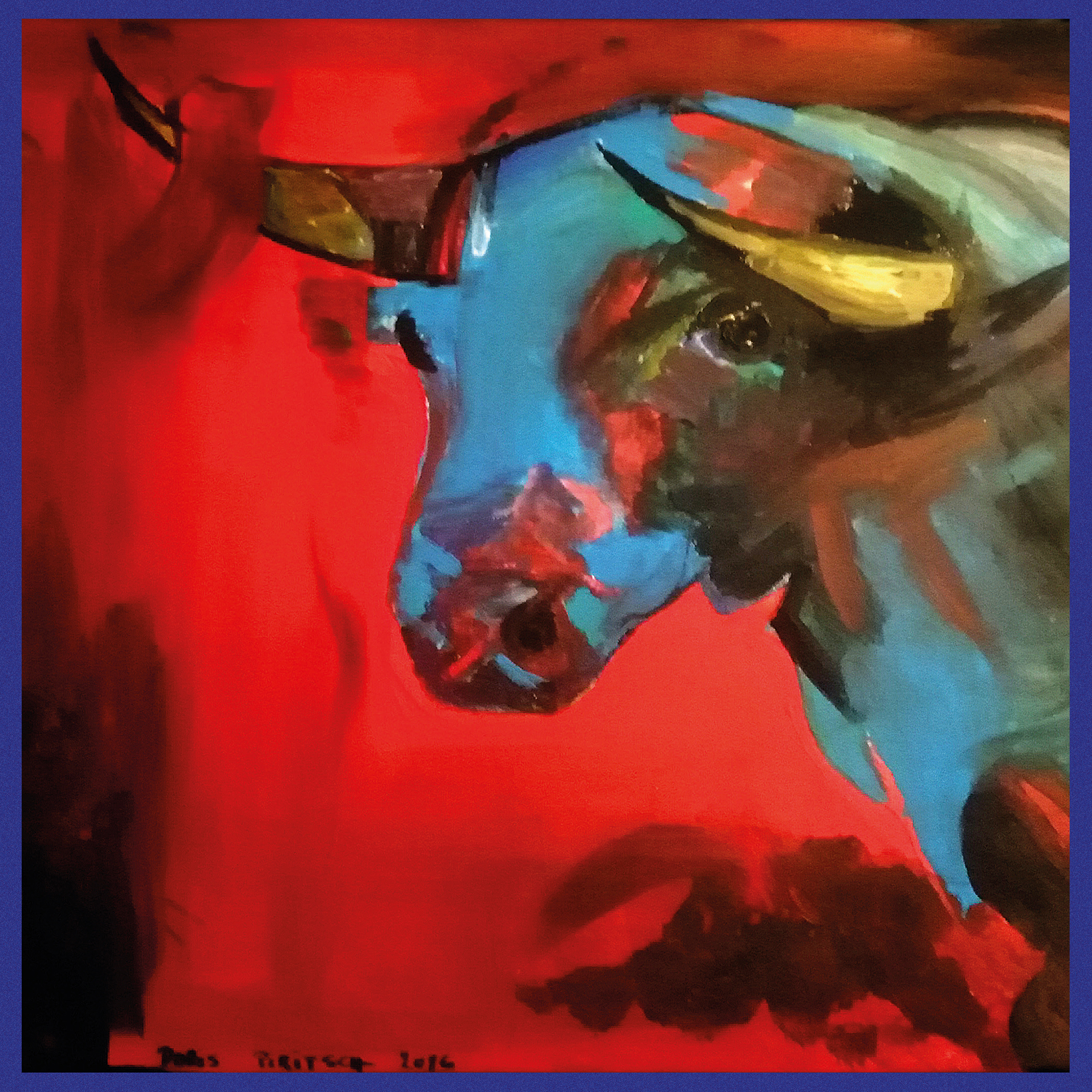 Goldkante, a new band out of Vienna and Linz with Mops, Pezzy, Rainer and Martin. The People in Goldkante know each other for ages, have been in – or are in bands (laying low beause of the Virus) together like Target Of Demand, Seven Sioux, Grant (Royal). Martin was in Kurort, easily one of the best bands ever (dis)gracing stages in Austria and elsewhere.

On May 18th, 2021 the Group’s debut 7″ will surface, with two Songs: Ohrfeigenlandschaft (put together from lines from the novel „Schöne Tage“ by Franz Innerhofer, published in 1974) and Lockdown Lovers (Rainer saying No! to the notion that anyone could want the world back as it was before).

Listen to their song Ohrfeigenlandschaft on Soundcloud. Vinyl and Download will be availabe from May 1st on, via Bandcamp and this Page.