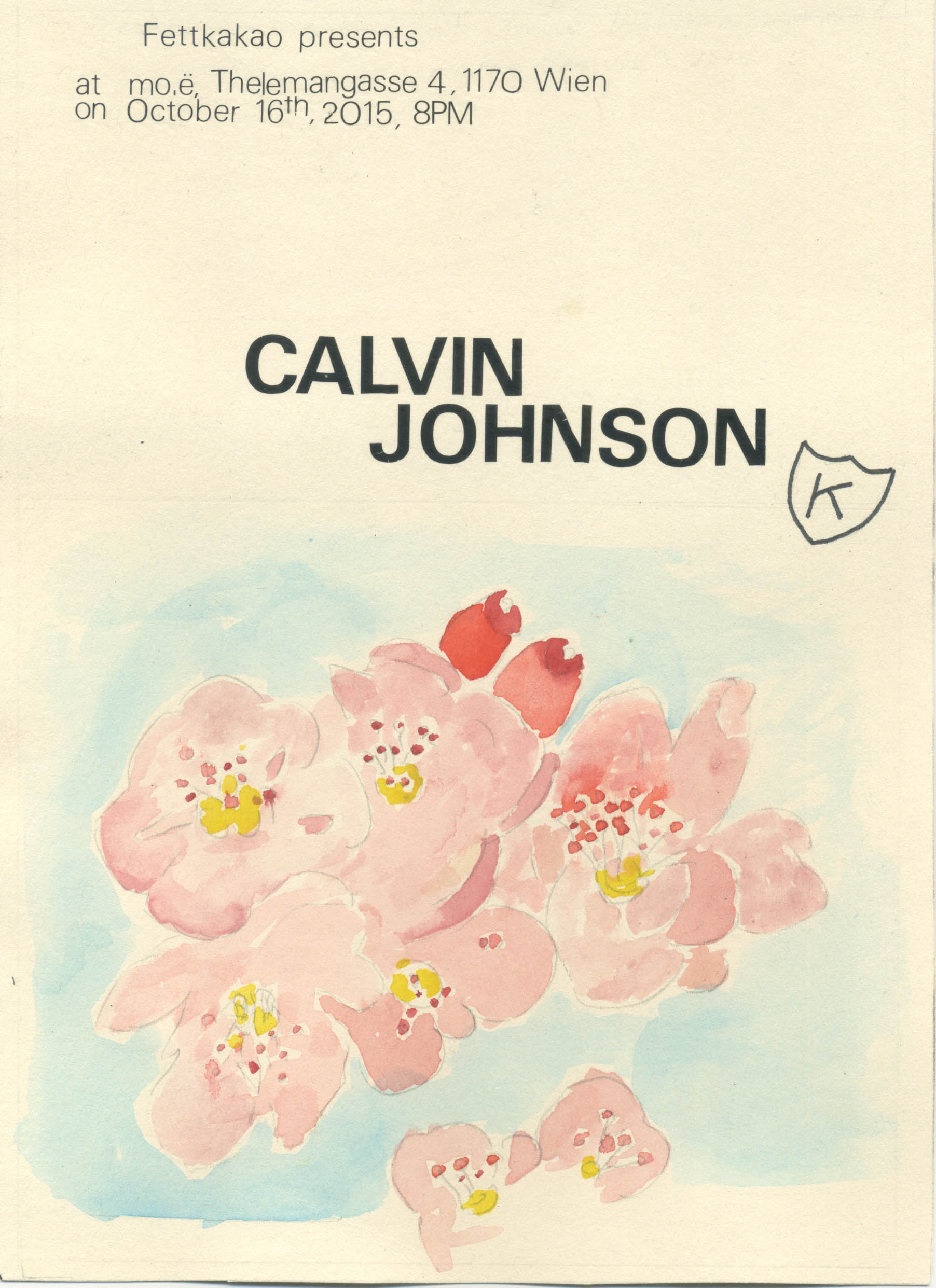 As a teenager, Calvin Johnson was a volunteer for Olympia, WA Radio station KAOS-FM. he then started writing fanzines (Sub/Pop) and played in various Bands, such as Cool Rays, Beat Happening and The Go Team.
In 1982 he found K Records, in 1993 Dub Narcotic Studio.

Calvin Johnsons current projects are The Hive Dwellers and his solo perfomances. he will be visiting Vienna at the mo.e on October 16, 2015