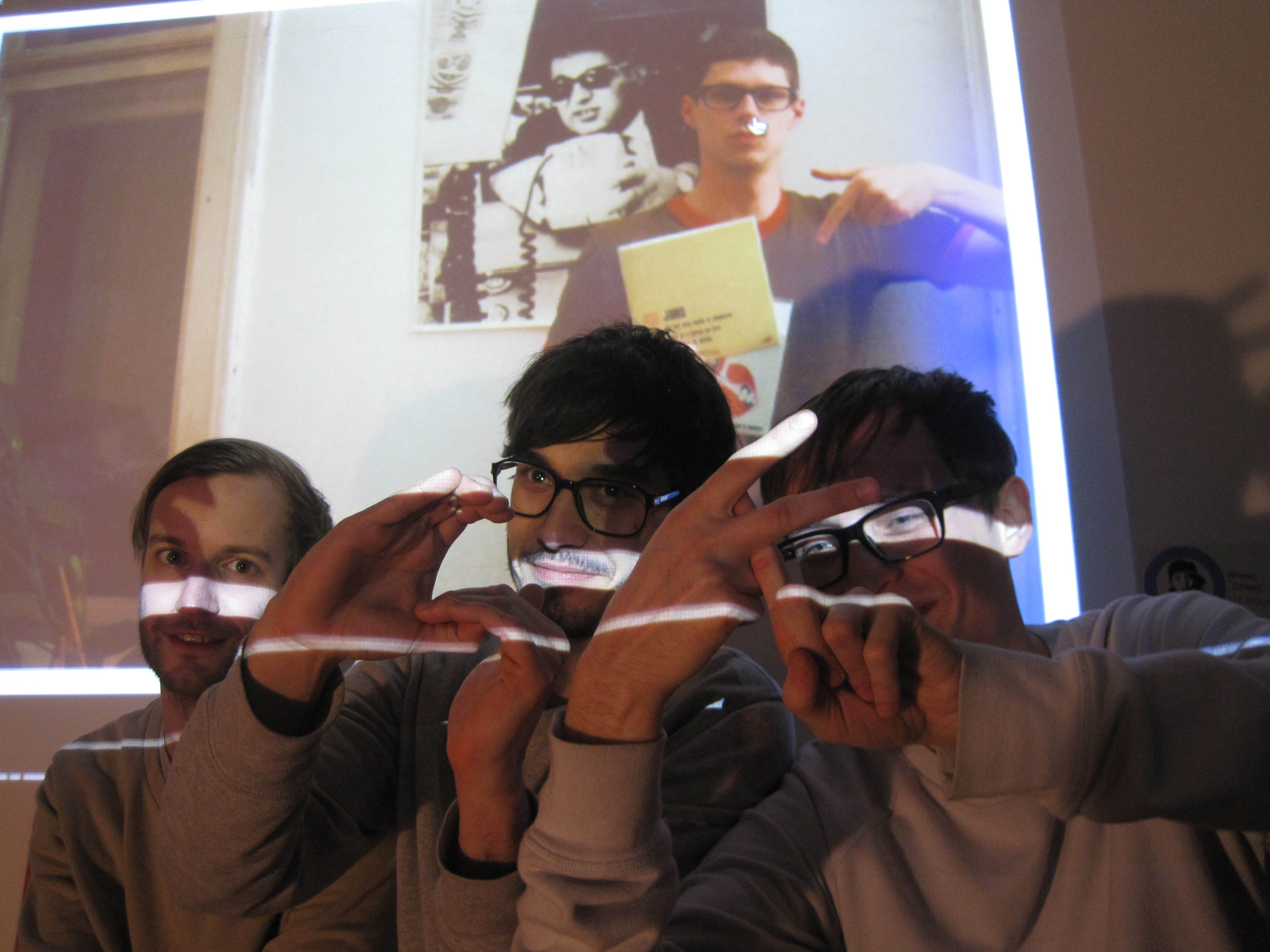 The first time i saw the three piece was they opened up a show for Sex Jams in Wr. Neustadt in 2010. they called themselves Gurlfriends. Thisi, their singer, wasn’t shy and asked me during my DJ set later  if i was interested in putting their music out. from there on it went pretty fast. some meetings and dinners later we became friends.

Artist on other Fettkakao Releases: