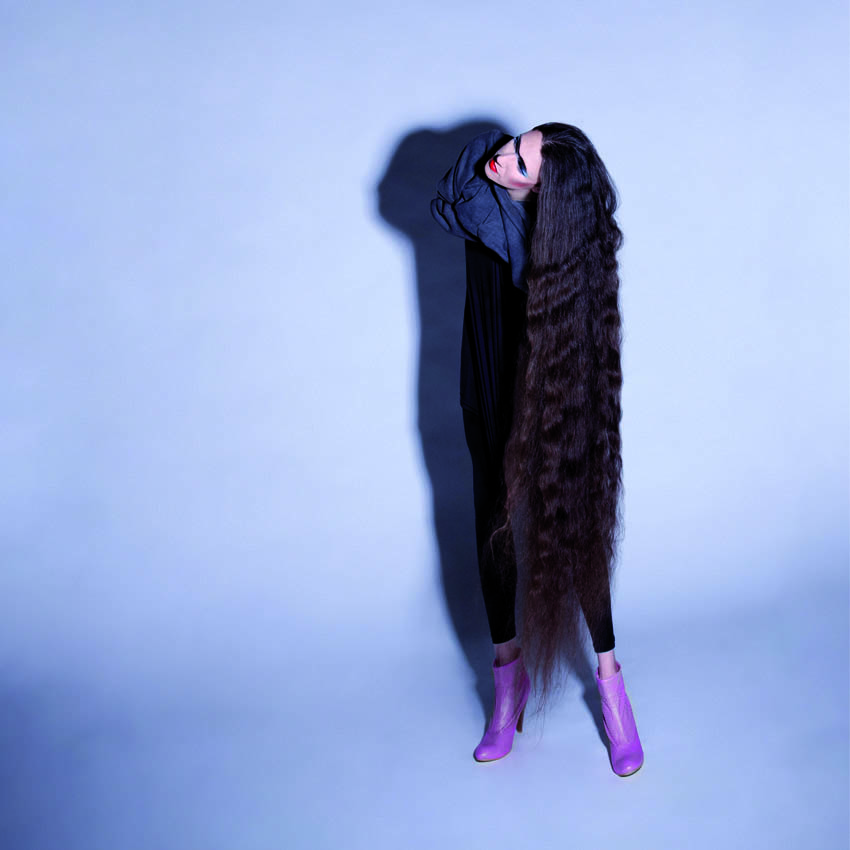 Crazy Bitch in A Cave has released  On Top – a maxi 12″ and and album called Particles on the viennese queer feminist label Comfortzone. he was – from the very begining – traveling to various festivals and showcases, art shows and parties to cities like Los Angeles, Berlin, New York and Steyr.

the very first release on fettkakao is called Rear-View Mirror and will be available from November 14th on.